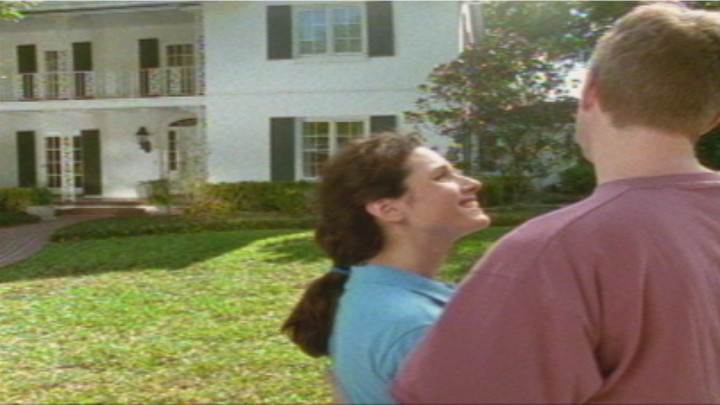 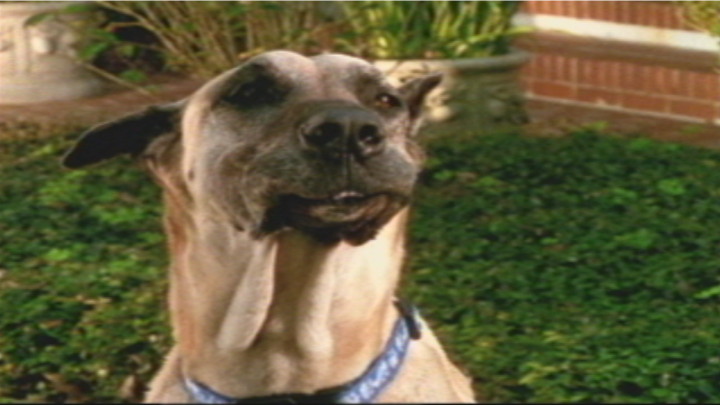 Honda ‘Lullabelle’ is an advertising campaign for Honda lawn equipment. The commercial aired nationally in the United States during 2000.